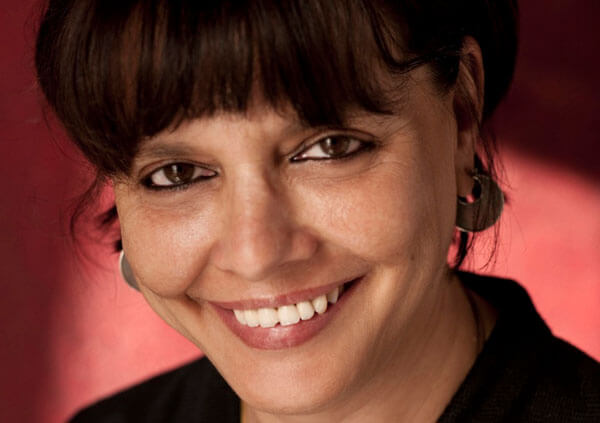 TALK: Through The Lens

In conversation with Sooni Taraporevala

Sooni Taraporevala is a well-known screenwriter and photographer, best known for her screenplays of Mississippi Masala, followed by The Namesake and the Academy Award-nominated Salaam Bombay, all of which have been directed by Mira Nair. She directed her first feature film, based on a screenplay of her own, an ensemble piece set in Mumbai in spring 2007, titled, Little Zizou. Sooni will be in conversation with International news correspondent Mallika Kapur.Salaam Bombay & Little Zizou will be screened on 23.01.2018 & 30.01.2018. 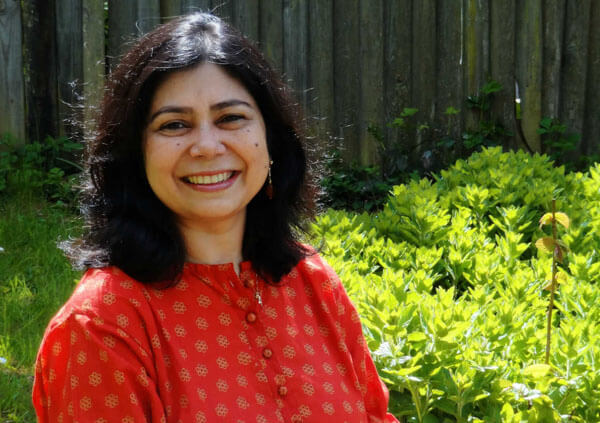 LITERATURE: A Slice Of History Served Up Fresh

A conversation with author Shrabani Basu

Author and journalist Shrabani Basu, whose book Victoria and Abdul has recently been adapted to film with Judi Dench in the role of Victoria, will share her story of how the book came to be with Festival producer Sanjoy K Roy. Research on a project on ‘curry’ led her to the Isle of White where she was intrigued by a portrait of ‘Abdul’. Her curiosity took her on a 4-year-journey over 3 countries at the end of which she published Victoria and Abdul. 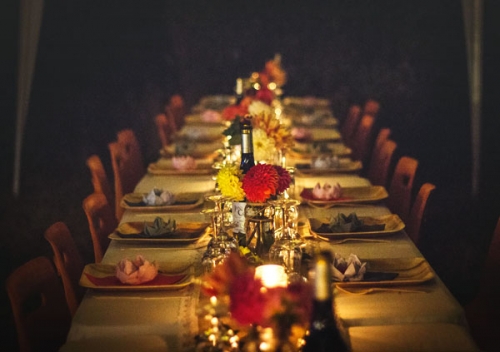 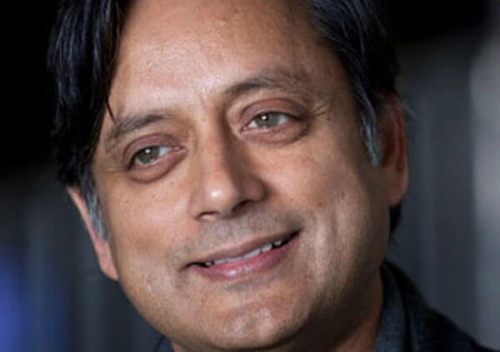 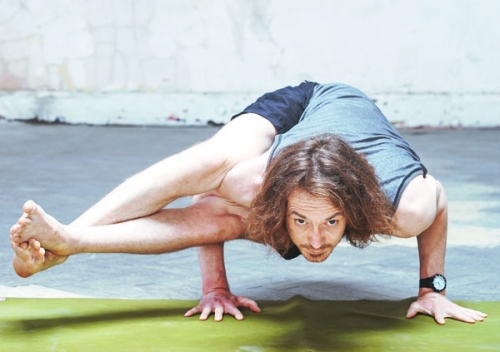 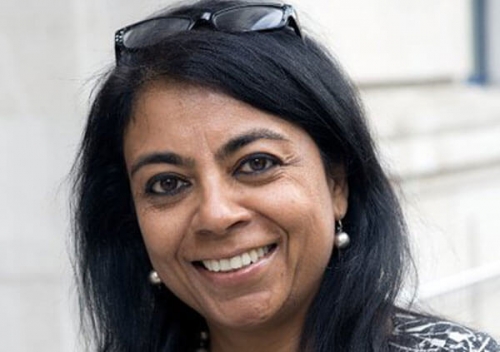 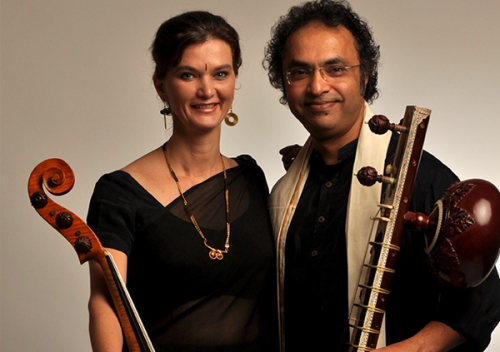 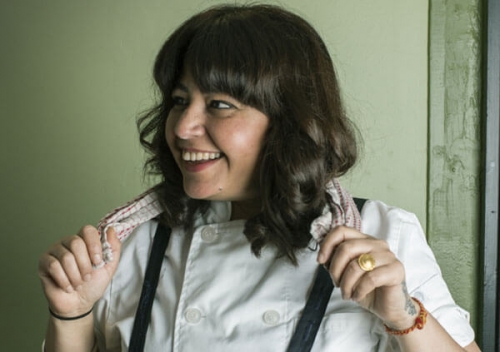